It’s okay to make mistakes. We’re not perfect after all.  We’re just humans. Learning a language is no exception. Even advanced learners make mistakes now and then. It’s all part of the learning process.

Today we will talk about some common mistakes to avoid when learning French. Some of them arise out of confusion or habit when we compare French to our native languages.

These mistakes are very common, but keep in mind that your experience may be different from that of others. Let’s talk about some common mistakes and some tips we can remember to avoid them. C’est parti!

Omitting the Subject in a Sentence

For example, in Spanish, you can say “Estamos cansados,” and it’s grammatically correct. It’s implied the subject is “nosotros” (we). We may decide to include it or not. However, in French, we must include a subject, so the translation would be “Nous sommes fatigués.”

So, tip #1 would be: Always include a subject. 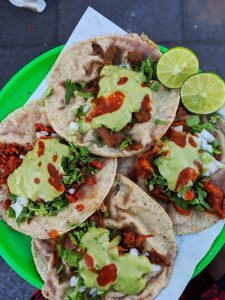 This is another common mistake. In Romance languages, we use articles before nouns in most cases, but this may differ in other languages. Take English as an example. In English, we don’t always use articles, especially when talking about general things or concepts.

Well, in French, you would have to say either “J’aime les tacos” or “J’aime la pizza.”

Depending on the gender and number of the noun, we have to choose between le, la, l’, or les.

I remember a French friend of mine asked me once to help him translate a document into English. He used too many articles, so it can be said the French struggle with the opposite when learning English.

Omitting the Pronouns Y and En

These two pronouns are very common in French. Nonetheless, many French students tend to omit them. This may happen because their use doesn’t make sense to them. However, a sentence may come across as incomplete if we don’t use them properly.

For example, in English, it’s grammatically correct to say “I’m going.” If you translate this as “Je vais,” native French speakers will stare at you waiting for you to finish the sentence. Instead, you should say “J’y vais.”

Same thing with en. Imagine you go to a liquor store to buy wine. Somebody asks you how many bottles you’d like. You answer “I’d like 3.” That sounds fine in English, but how would you translate that into French? Je voudrais 3? No! You should say “J’en voudrais 3.”

The use of y and en is confusing indeed. It takes time to master it. You can learn more about them here.

Tip #3: Generally, when omitting a noun, we have to use either y or en.

The French language has a peculiar numbering system. Up until 69, everything makes sense. But what happens when you reach 70? Numbers become mathematical operations!

The good news is the rest of the numbers are easier.

Nasal sounds are way too common in French, but for some, they’re really hard to pronounce. I feel ya. We’re never exempt from mispronouncing them.

After all, the differences are extremely subtle. An, en, in, un, ain, ein, am, em sound all very similar. At times, you will have to rely on the context to tell two words apart.

Nasal sounds are very similar in pronunciation. You can learn more about them here.

Tip #5: When you see a syllable with a vowel and m or n, chances are it’s a nasal sound. The only exception would be if there’s another vowel right next to it.

English words don’t have a gender, but French ones do. It can be complicated even for speakers of languages with genders. Take voiture (car) as an example. In Spanish, it’s a masculine noun (carro, auto), but in French, it’s feminine (la voiture). The same happens with other nouns that are masculine/feminine in our native languages but that change genders in French.

The problem arises when we have to use articles or adjectives with nouns, or when we need to replace them with a pronoun. If we don’t know the gender of a noun, we won’t know what to use. All the words that modify a noun in some way have to agree with it in gender and number.

Tip #6: In most cases, you can tell the gender of a noun by its ending. There are a few exceptions, but you will have to memorize them.

We generally express negation in French by combining ne + pas. It’s very common that French learners use ne but forget to add pas after the verb.

In real life, however, native French speakers tend to omit ne and just use pas. Nevertheless, it’s always good to know the correct form when learning a new language for the first time.

Tip #7: When expressing negation, we always use ne + a negative word (pas, plus, jamais, etc.), save for a few exceptions.

Another common mistake is using to be when someone asks you how you’re doing. In English, it’s okay to say “I’m fine” (I know some people would argue they just answer “not bad” or something else, but that’s not the point), but in French, we use the verb aller (to go) to express this concept. Thus, I’m fine becomes “Je vais bien.”

Tip #8: Learn what concepts are expressed by different verbs. Besides être, the most common verb is probably avoir. 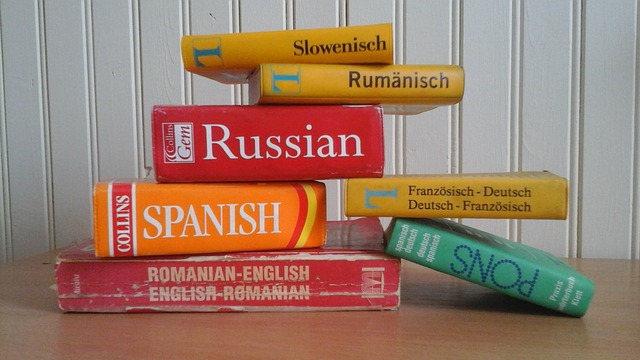 I think this applies to any language, not just French. We may be tempted to translate every single thing we learn. That’s not a good idea. Some things won’t make sense in our native languages. This will only confuse and frustrate us.

Things like “Tu me manques” (I miss you), “avoir besoin de” (need), etc. may not make sense to us, but they’re used in French. I’ve heard French learners question everything, and that’s not how it works. Every language has its rules and peculiarities, and we have to learn to deal with them.

Tip #9: Stop relying on translation. Learn things as they are, and stop questioning everything you learn.

Today we learned some common mistakes to avoid when learning French, namely:

Much of the confusion arises because we tend to translate everything and question many things about the French language. Remember all languages are different, and many things don’t make any sense in our native languages. However, if you follow the tips mentioned above, you will succeed. It takes time and hard work, but it will all pay off in the end.

I hope you found this useful. If you have any questions or comments, please feel free to leave them in the comments below, and I will get back to you as soon as possible. Au revoir, les amis! 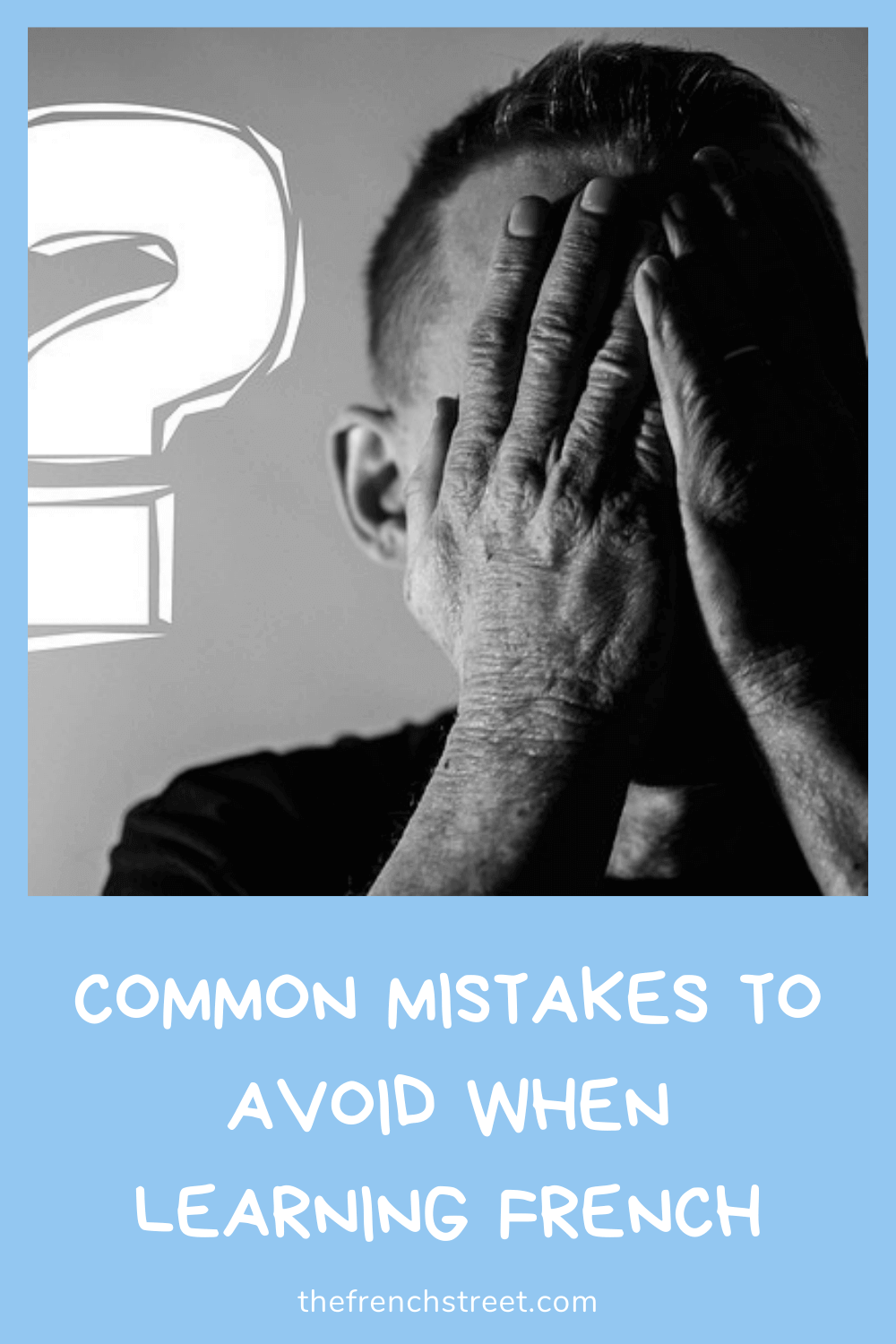 6 thoughts on “Common Mistakes to Avoid When Learning French”