Do you know how to count in French? You may probably have heard that French numbers are tricky. Well, there is some truth in that.

Compared to English numbers, French numbers follow some logic that many of us quite don’t understand. They’re not as straightforward and even require we do some math. We will get into that later.

Adding to the confusion, we have to deal with the fact that numbers can vary a little between French-speaking countries. As if the numbers weren’t difficult enough, we can’t forget their pronunciation. They say in French you only pronounce half of the written word lol.

French numbers are tricky, but they’re not impossible to learn. Are you ready? Let’s jump right in! 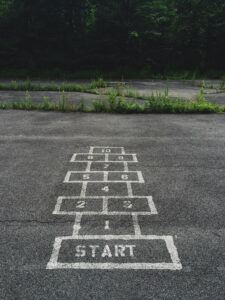 When we learn a new language, the first two things we always learn first are the alphabet and numbers. They’re the foundation for any new language learner.

Regarding numbers, the ones from 0 to 10 are not that complicated. If anything, people struggle with pronunciation, but other than that, they’re easy to learn. You can find them below.

English numbers just add -teen at the end, except for eleven and twelve. Well, French teens are different. They rebel against such a rule.

Let’s take a look at them below.

Now, did you notice that some numbers are hyphenated? In 1990, the Académie française established this hyphenation rule for some compound numbers. 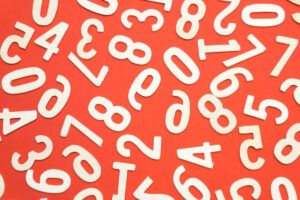 The good news is these numbers follow a more uniform pattern as compared to the numbers preceding them. Let’s take a look.

What about the rest?

Let’s do a little exercise. With the information you just learned, how do you say 31? What about 43? 57? 68? You can see the answers at the bottom of this post.*

Now, this is where things get a little bit more complicated. We saw some consistency between 21 and 69, but things change dramatically moving past 69.

This is where many French learners get confused. These numbers don’t follow the pattern we saw previously. Instead, you have to do some math. 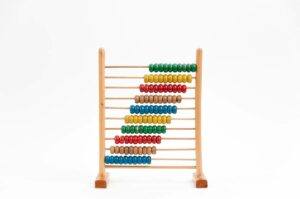 If you didn’t think things could get more complicated, I’m sorry to burst your bubble. The French number system is peculiar in this respect. Let me explain.

We have to do more math. 80 is quatre-vingts (four times twenty or 4×20). English had a similar equivalent: fourscore. It fell out of use in English, but the French preserved it.

Let’s take a look at the rest of the numbers.

Did you notice 80 has the plural form of 20? It’s not pronounced, but we don’t use the singular form here. For the rest, drop the s.

Also, did you notice we don’t use et for 81? Instead, we just hyphen it as we do with other compound numbers.

With so many exceptions, you may now be wondering what these numbers are like. I don’t blame you.

We still have to do some math, but the good news is numbers past 89 don’t change dramatically. In fact, they are somewhat consistent with their predecessors. Let’s take a look.

As a recap, you can watch the video below to practice what you just learned.

Numbers in Other French-Speaking Countries 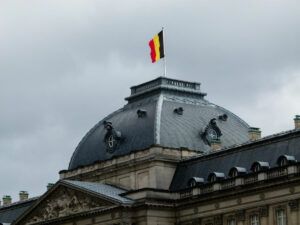 Although French is spoken in 29 countries, there are some differences when it comes to their number system. In countries like Belgium, Switzerland, and Luxembourg, they count numbers differently. Take a look below.

For 80, they also use octante in some regions.

Numbers in those countries are much simpler, right? Just be advised that most French speakers use the first form. They understand if you use the second way, but I recommend learning numbers the way they say them in France.

Wow! You learned a lot today. Yes, numbers in French are a little complicated and require practice, but numbers beyond 99 are easier. If you learn the numbers from 0 to 99, especially 70 to 99, the rest will be a piece of cake. 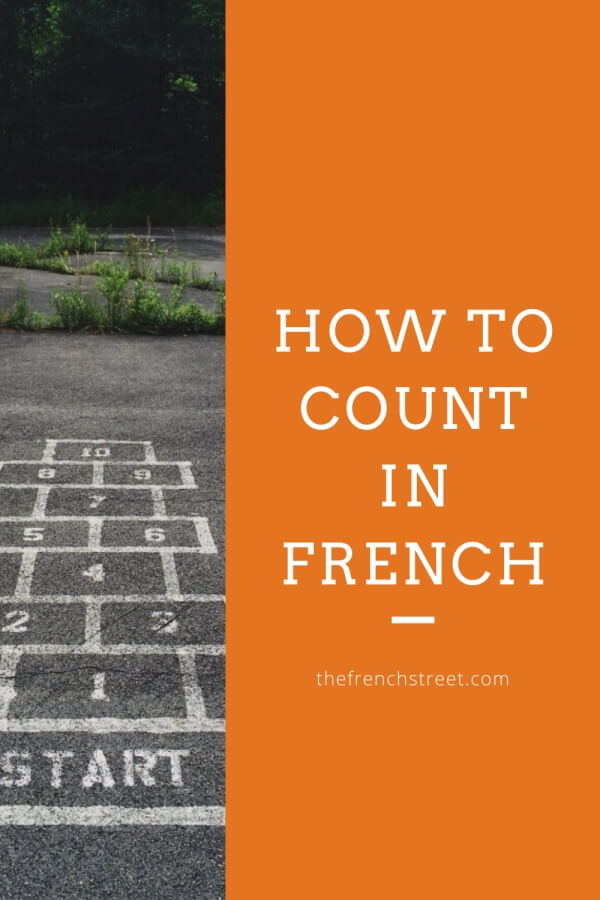