Learning another language takes time and hard work. Not only do you have to learn vocabulary and grammar, but you also have to struggle with pronunciation. After all, some French sounds don’t exist in our native languages. This gets especially harder as we grow up.

Eliminating an accent is really hard and may even be impossible. At most, we can reduce it, but it’s not as easy as it sounds. However, that’s a whole different subject. Today, I want to share some tips with you on how to sound more natural when you speak French. I’m not talking about accents but words or expressions that native French speakers use in daily life. Let’s learn how to sound more French when speaking, shall we?

When we studied subject pronouns, we learned that we translates as nous in French. This is standard French, and you shouldn’t have any problems when using it in a formal setting. However, in an informal setting, the French don’t really use it. Instead, they use the pronoun on.

Look at the following examples:

Nous sommes heureux = On est heureux (We are happy).

Nous avons faim = On a faim (We are hungry).

You can use them interchangeably, but remember that on is more common in informal settings.

In another lesson, we learned that negation is expressed by using ne + pas in most cases. However, in real life, French natives usually drop ne and just use pas. Look at the following examples:

Your French teacher might cringe at this, but it’s important to learn how real people talk and not just proper French.

Although contractions are common and mandatory in most cases, in some they’re still optional. Look at the examples below: 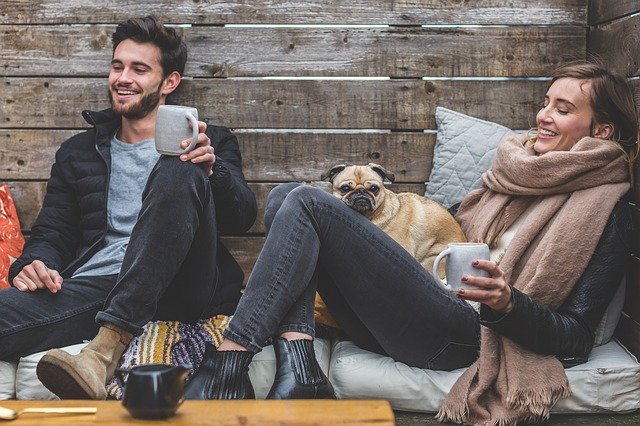 Just like English and other languages, French also has its own filler words. These are some of the most common ones:

Alors, tu viens? So, are you coming?

Tu as, genre, un autre stylo? Do you have, like, another pen?

*Important note: except for alors and en fait, the rest of the filler words are only used in informal settings.

Use Voilà as Much as You Can

Voilà literally means see there, but it also serves other purposes depending on the context. These are some of the most common uses:

J’ai fait une erreur. Voilà! I made a mistake. Exactly!

C’est mon copain, voilà. He’s my boyfriend (and that’s all).

Grave is used in both formal and informal situations, but its meaning depends on the context. It means serious in French. However, in informal spoken French, it translates as seriously, for real, absolutely, or indeed. Examples:

It’s impossible to list all the slang words there are, but you should be aware that younger people tend to use words older people don’t. If you learn slang and incorporate it when you speak French, French people will be impressed. Check the video below for a few ideas:

Throw In A Few Curse Words

The French curse a lot. It’s not uncommon to hear your neighbor, your friends, or even a stranger on the street curse. Probably, the most used curse word is putain, which translates as f**k. Another common word is merde (sh*t), but there are many more.

People of all ages and social classes swear. Of course, there are exceptions, but swearing is extremely common in France. You can tone it down if there are children around or if you don’t feel comfortable swearing.

Use Salut Instead of Bonjour

The French use salut a lot as a common way of saying hi or goodbye. Confusing, huh? However, be advised that this is only okay in informal settings. It’s okay to use it with friends and family, but other than that, it’s considered inappropriate. Be careful whom you say it to.

Okay, here’s my favorite. Do you remember Inspector Jacques Clouseau from The Pink Panther Show? He would always scold Sergeant Deux Deux for saying si instead of oui. Well, this is slightly different. Instead of saying oui, you should say ouais. They mean basically the same thing, but oui translates as yes, while ouais translates as yeah. Therefore, only use ouais in informal situations.

Remember these suggestions should only be followed in informal settings. It’s okay to use them with family and friends, but in other situations, stick to proper French.

Also, keep in mind that there are no excuses for not learning proper French. You need to learn it, especially if you’re planning to study or work in France or any other French-speaking country.

What do you think? What other things do you recommend for sounding more French? Let me know in the comments below. Au revoir, les amis! 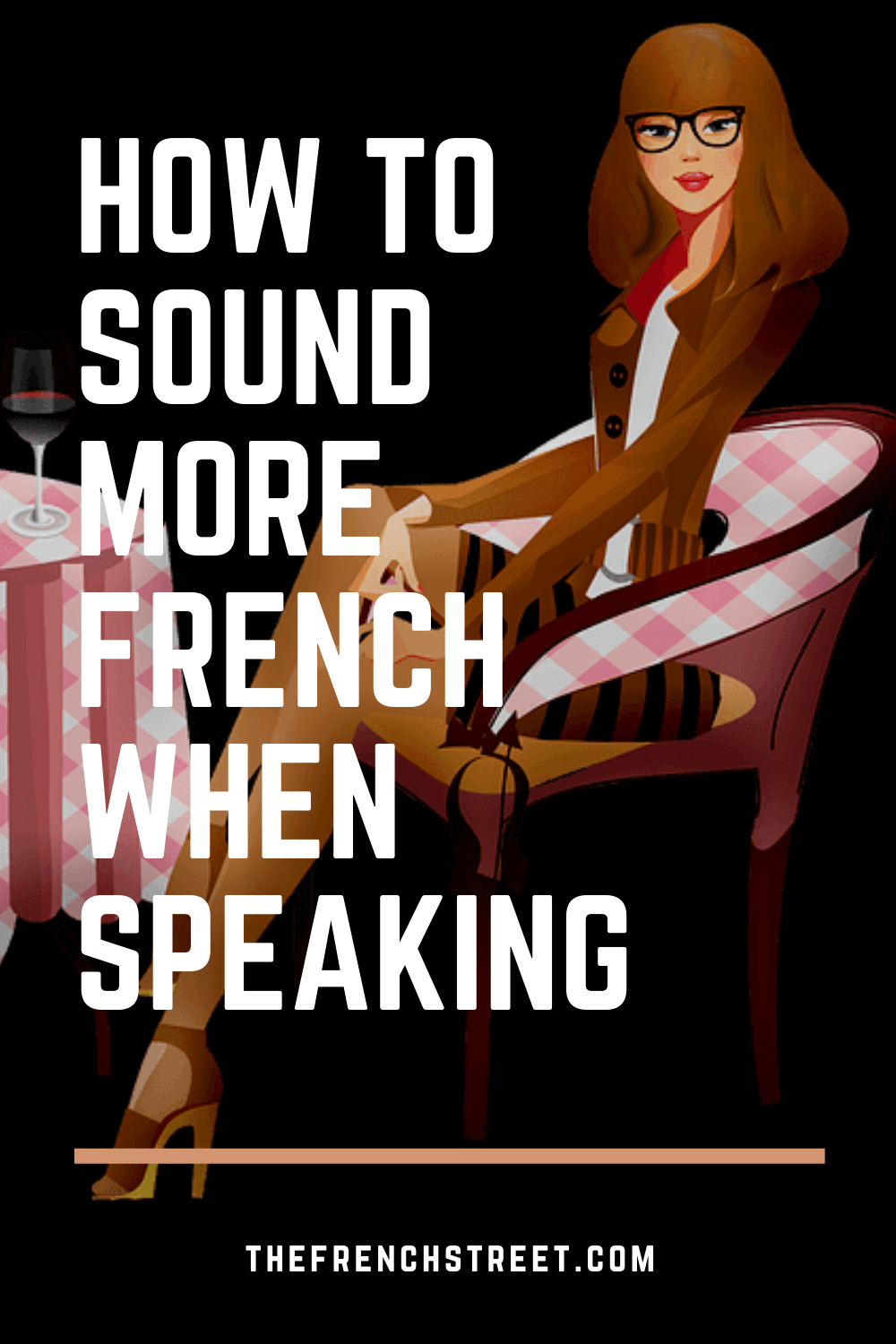 8 thoughts on “How to Sound More French When Speaking”