Understanding French last names or surnames is not that complicated. In fact, I would say it’s very interesting. For starters, did you know that France is probably the country with the greatest variety of surnames all over the world? It is estimated there are around 900,000 of them, including foreign names. That’s a lot of surnames if you ask me.

French last names have diverse origins and meanings. Many of them are really old. You might have a French surname and not know it.

Although nowadays everyone has one or two surnames, that was not always the case. In France, they became a necessity in the 11th century as many people shared the same name, and there was no way to distinguish them. As people began to reproduce and cities to grow, it was evident something had to be done about names.

Let’s learn more about French last names, their origins, some of the most common ones, and a few interesting facts, shall we? 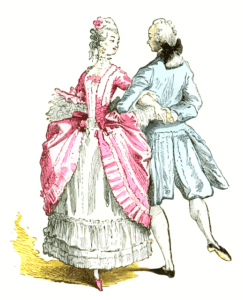 Most experts agree that there are four main origins:

Most French last names fall under one of the categories mentioned above, but some have other backgrounds. For instance, some of them originated from aliases or dit names. This was a common practice among soldiers and sailors. In many cases, they dropped their family names and adopted their aliases as their new surnames. For example, did you know that Gustave Eiffel, the architect of the Eiffel Tower, was not originally Eiffel? His last name was Bonickhausen, but he later changed it to Eiffel after the Eifel mountain region in Germany.

It’s also important to mention that a significant number of French surnames have Germanic origins. France was the target of many German invasions throughout history, so it’s logical that names were influenced too. Surnames under this category include Bauer, Goldstein, Schneider, among others.

Now, let’s take a closer look at the four most common origins of French last names. 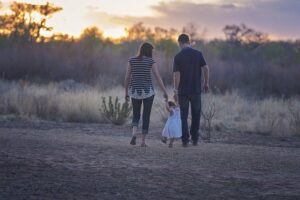 This is the most common type of surname in France. It is based on a parent’s given name, although historically, the father’s name is the one that has almost always been used. In very rare cases where there was no father or the father was unknown, it was the mother’s name that was used instead.

The parent’s name was used in two ways. In some cases, it became the child’s surname directly. Take Martin as an example. If he had a son named Louis, his surname would be Martin, his father’s given name. Thus he became Louis Martin.

In other cases, the surnames were formed by adding prefixes such as de, des, du, lu, or the Norman fitz, which meant “son of”, or suffixes such as -eau, -elet, -elin, -elle, -elet, which meant “little son of”. Thus we have Jean de Gaulle (son of Gaulle), Moureau (son of the Moor), and other similar surnames.

This created some problems down the road since surnames were not hereditary. The surname would vary depending on the father’s given name. 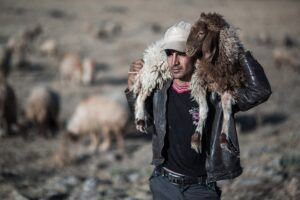 Some common surnames under this category are: 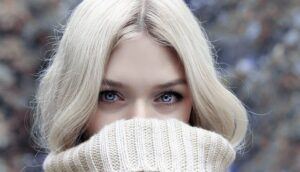 As the name implies, this kind of surname described its bearer in some way. It usually had to do with the person’s most remarkable physical characteristic or personality trait. They are also derived from nicknames or pet names.

Some common surnames under this category include: 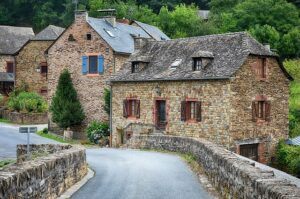 The last category has to do with the person’s residence, usually a former place of residence. Thus we have Delannoy (of Lannoy), Dubois (of the wood), etc.

Other common surnames under this category include: 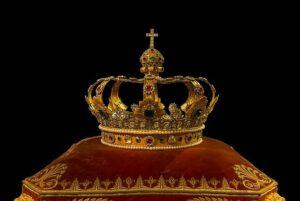 There are two important events in French history regarding last names. The first one occurred in 1474 when King Louis XI decreed that no one could change his last name without his consent. This was geared more toward aristocrats rather than the general population.

The second event took place in 1539 when King François I and the parliament of Paris passed the Ordinance of Villers-Cotterêts. This new set of laws and articles obligated all parishes to keep a record of all the baptisms that took place within their territories. Each certificate had to include a family name. This family name could not be changed under any circumstances.

After the French Revolution, birth registrations were extended to non-Catholics, and the use of last names has been in effect ever since.

As we mentioned earlier, people usually bore only the father’s last name. The only exceptions applied to illegitimate children or children with unknown fathers. However, that changed in 2003 when the French government passed a law that gave parents the option to decide whether their kids would bear the father’s surname, the mother’s, or both. This law also allowed married women to choose whether they wanted to change their last name or keep their maiden name.

Below are some of the most common French surnames and their meanings:

France has a long tradition of using last names. These have evolved over the centuries. Many of them are still around, while others have disappeared.

French last names have different origins, the most common being: patronymic/matronymic, occupational, descriptive, and geographical. Aren’t they interesting?

What do you think? Did you know about French last names and their origins/meanings? I’d like to know. As always, feel free to leave your questions and comments below, and I will get back to you as soon as possible. Au revoir, les amis! 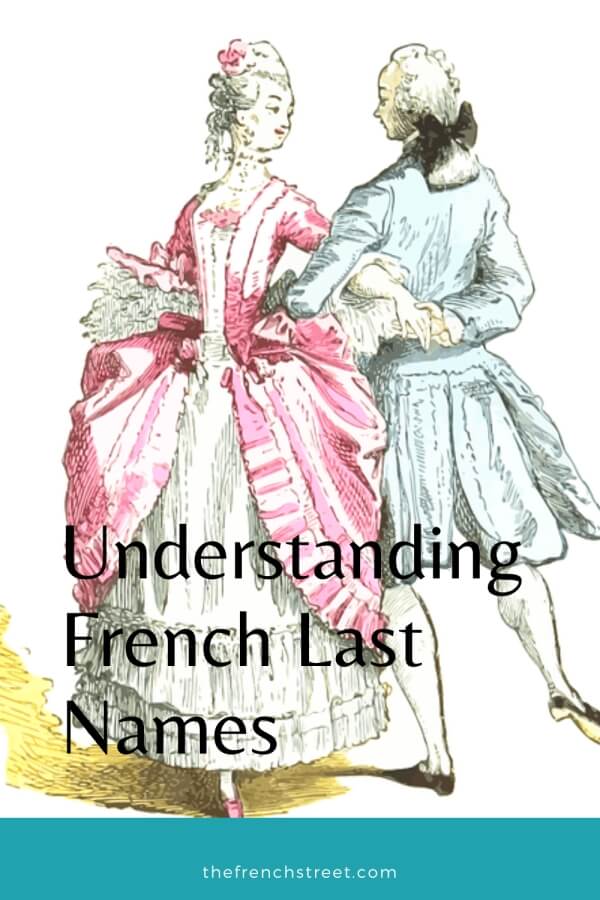