Formally called Fête nationale, the 14th of July in France is the nation’s most important holiday. In practice, though, it’s commonly known as le 14 juillet by the French. Outside of France, this day is known as Bastille Day.

There is some confusion around this date, especially for the non-French. Many think of this day as France’s Independence Day, but in reality, it’s not. Le 14 juillet is actually the French National Day that marks the beginning of the French Revolution.

But how did it all start? What events led to the French Revolution? Why do people celebrate it? How do they celebrate it? Let’s answer these questions below. 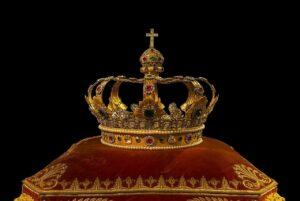 Let’s remember France was a monarchy many years ago. In the late 18th century, the French royal treasury was running out of money. The two main causes attributed to it were an inefficient taxation system and the large, extravagant expenses of the king and his wife. It’s important to mention that they provided large sums of money to the thirteen American colonies seeking independence from Great Britain, notwithstanding that they had inherited an enormous debt from the previous king.

The then king, Louis XVI, convened a meeting in Versailles to discuss the crisis. The king was not happy with his Finance Minister, Jacques Necker, and fired him.

Fearing an attack by the royal army, a young writer named Camille Desmoulins called on the people of Paris at Palais Royal. He convinced his fellow citizens to march to the Bastille, a fortress used as a prison in Paris at the time, and take possession of it.

On July 14, 1789, around 80,000 people stormed the Bastille. This event marked the beginning of the French Revolution and is one of the most important events in French history. 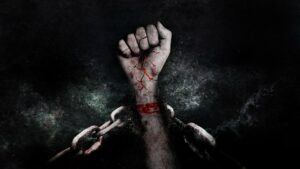 The Bastille was a symbol of the absolutism and tyranny of the monarchy. All those undesirable persons for the government were held captive inside. However, it’s important to note that many of its prisoners had been arbitrarily arrested. If they posed a risk, they were arrested, and the reason for their imprisonment might not even be indicated. To make matters worse, the royal indictments could not be appealed.

The Bastille also held a large amount of ammunition and gunpowder which were extremely necessary to carry on a fight. Taking possession of them was of the essence.

Although there were only 7  prisoners on the day the Bastille was stormed, this event was significant because it proved that people could unite to fight for their rights. It was a symbol of people overcoming years of tyranny, oppression, and censorship.

In August of the same year, the Assemblée constituante (Constituent Assembly) abolished feudalism and proclaimed the Déclaration des Droits de l’Homme et du Citoyen (the Declaration of the Rights of Man and the Citizen) thus paving the way for a republic.

The French Revolution would also set a precedent and inspire other people to fight for their freedom, notably those in the American continent.

How Is It Celebrated? 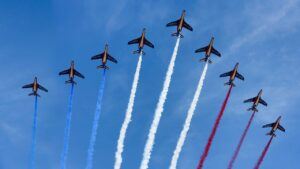 Celebrations go back to 1790, which marked the first anniversary of the event. The celebration aimed to symbolize peace. On that day, there was an estimated attendance of 260,000 people. There were a parade, a mass, fireworks, and fine wine.

For some reason, the 14th of July was not commemorated after 1790. It wasn’t until 1880 that the government of the Third Republic revived the celebration as we know it today.

There is a military parade in Paris each year ever since. It is the oldest and largest parade of its kind in Europe. The parade has followed different routes during its history, but it has always taken place on the Champs-Élysées since 1918. It starts with the playing of La Marseillaise, the National anthem of France. Then, it passes down from the Arc de Triomphe to the Place de la Concorde, where the president and his cabinet await its arrival. The event has only been canceled during World War II and in 2020 due to the COVID-19 pandemic.

Besides the morning parade, there are musical performances, communal meals, dances, balls, and spectacular fireworks at night. Many French like to dance the night away at the Bals des Pompiers (Firemen’s Ball). It’s also possible to visit some attractions for free on that day.

Since it’s a national holiday, all government offices are closed, and most people are off that day. This event draws a lot of tourists from all over the world.

You can watch the video below for a better illustration.

Where Is It Celebrated?

Not only is it celebrated all over France but in other countries as well. The Francophonie is present all over the world. Celebrations take place in Belgium, Canada, the Czech Republic, Hungary, India, Ireland, New Zealand, South Africa, French Polynesia, the U.K., and the U.S. Although celebrations vary between the different countries, they often include festivals with music, dancing, French food, wine tasting, art exhibits, market days, and screening of famous French films.

Most events are sponsored by the French embassies or consulates in each country, although some events are organized by private parties. They are frequented by both French and non-French people alike.

The 14th of July has been celebrated for over a century. Although many people believe it has to do with France’s Independence, it actually has to do with a revolution. Either case, it represents the people’s fight for their rights.

The celebration has been transformed over the years. It has taken place consistently since 1880 except for World War II and the 2020 COVID-19 pandemic. It is one of the most famous celebrations not only in France but all over the world.

Now you know what this is all about. And tell me, have you ever attended one of these celebrations? Did you think it was about France’s Independence like many people do? Let me know in the comments below. Bonne Fête Nationale (Happy National Celebration) et au revoir! 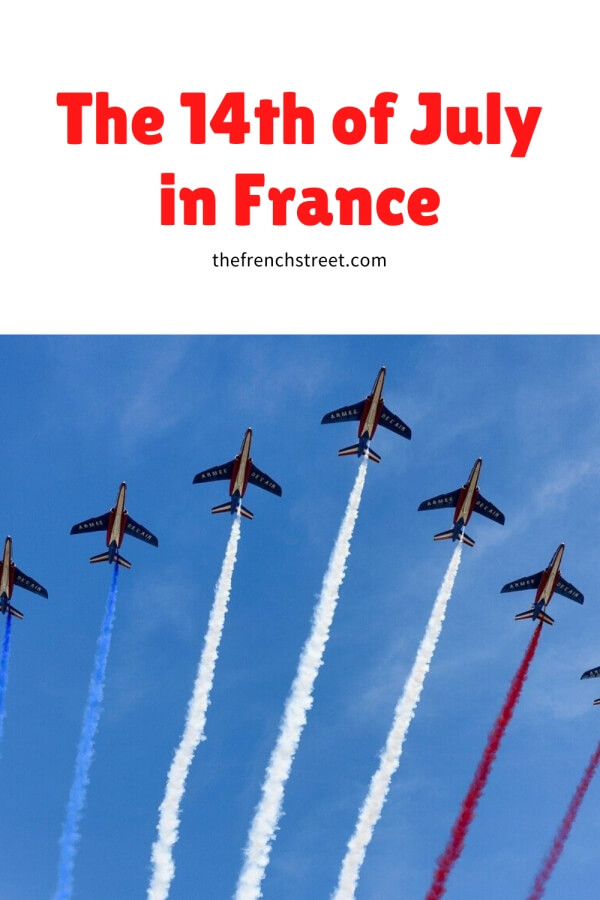