One of the things most French students confuse is the use of c’est and il est. Many people use them interchangeably. It can be complicated to determine which one to use. As in everything, there are some rules we should observe.

That’s why today we will look at some c’est vs il est differences and similarities as well. When can we use either one and when should we prefer one over the other? Are they interchangeable? Without much further ado, let’s jump right in! C’est parti! (Here we go!) 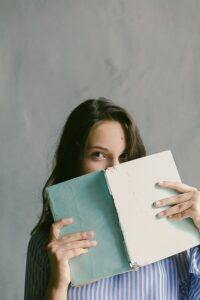 Not too long ago, we studied subject pronouns. There is one more we could add: ce. It’s used as a third-person singular/plural subject pronoun. In English, it’s usually translated as “it”.

You may have seen or heard the phrases c’est or ce sont, which would translate as “it is” or “they are”, depending on the context.

C’est is the combination of ce + est. Remember in French many contractions are mandatory. That’s the case here.

C’est and ce sont are examples of neutral pronouns. Grammatical genders are very common in French, but when it comes to c’est and ce sont, gender does not matter. Therefore, you can use ce to refer to a masculine/feminine noun.

What About Il Est?

You may remember that il est translates as “he is”. That’s right, but it can also translate as “this is” or “it is”. What? What is this?

Translating to your native language is not always a good idea since it won’t probably make sense. You have to understand the concept that is being expressed. As you can see, context is very important, and you will have to rely on it to know which expression to use.

We also use c’est to describe general concepts. In this case, gender and number don’t matter. We always use a singular masculine noun.

Remember ce is neutral, but in the case of il, you have to determine if the noun is masculine or feminine and singular or plural. Therefore, you will have to use either il/ils or elle/elles.

When the adjective precedes a clause, we use il est.

There are a few cases where il est is used before a noun. When talking about nationalities, religions, and professions, we use il est as long as the noun is unmodified.

Another use of il est is to express time. We never use c’est in this case. 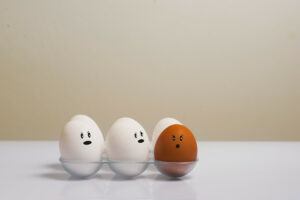 You may be confused by now. I get it. It’s not easy to grasp these concepts. Let’s take a look at an example. Notice how c’est and il est are used:

This is my friend Fred. He’s a nice guy. He’s tall and thin. He’s not married. He’s a good teacher. He is passionate about his profession. He’s a little grumpy, but he’s a good friend.

There are many common expressions in French that use c’est. Let’s take a look at some of them:

Although c’est and il est are often used interchangeably, the truth is they’re different. Remember c’est is usually followed by a noun, while il est is followed by an adjective. There are a few exceptions such as the case of nationalities, professions, and religions.

Many French students confuse these two concepts, especially when they translate them. They can mean this is, these are, he is, she is, they are, that is, those are…not easy, right? You will have to rely on the context and understand what is being expressed.

It takes a lot of practice to master them. Even long-time students confuse them at times. The best recommendation I can give you is practice! Practice as much as you can. Write short paragraphs where you use both. Analyze the text and try to see why it’s c’est or il est. What is being expressed? Once you do this, you’ll be able to decide which one you should use.

I hope you enjoyed this lesson. Do you have a hard time choosing between c’est and il est? Let me know in the comments below. À bientôt! 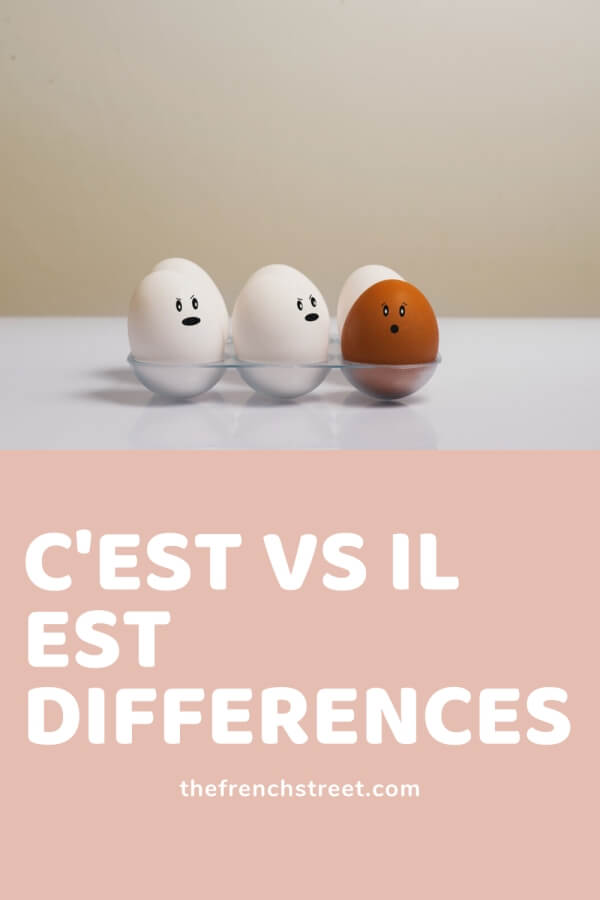