Why should I learn French? I asked myself this question a few years ago. After all, speaking English has a lot of advantages, and it seems it’s the only language we need to learn besides our native language.

Have you ever been interested in learning French? Chances are you have, but then you may have decided it was not worth it. I remember my friends would tell me it was useless. “Why do you want to speak French?,” they would ask.

If you have ever faced this dilemma, look no further. Let’s take a look at some of the reasons you should start learning French. Are you ready?

One of the Most Spoken Languages in the World 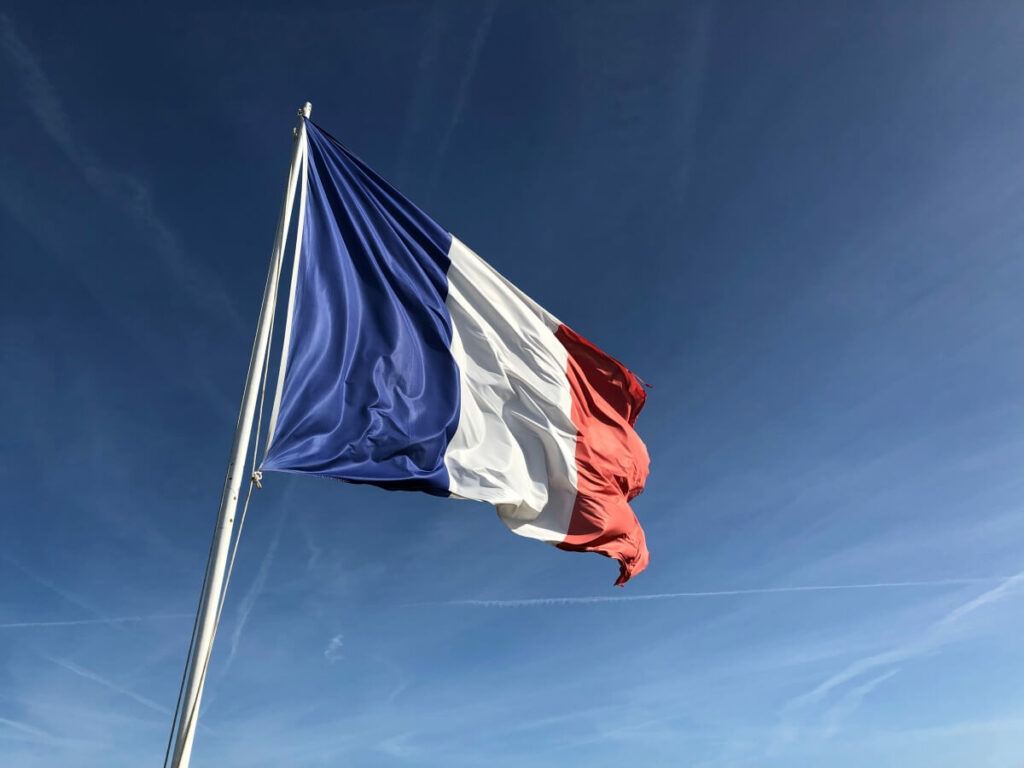 Did you know that French is on the top ten languages list worldwide? Around 300 million people speak it either as a first or second language.

French is an official language in 29 countries. Besides France, it’s also spoken in Belgium, Luxembourg, Switzerland, Canada, Haiti, large portions of Africa, and a few parts in Asia and Oceania.

Other interesting facts about French:

This is one of the reasons many of us started studying French in the first place. As a matter of fact, the history of cinema started in France.

France has one of the most important film industries in the world and is the world’s second-largest exporter of films, just behind Hollywood.

Besides producing a large number of movies every year, most French movies are of great quality. Their sense of humor is highly sophisticated and they master drama as few filmmakers do.

The impact of France on the film industry is enormous, therefore, French has also played an important role. Plus, wouldn’t it be amazing if you could watch those films without reading the subtitles?

The Language of Culture

Not only does French play an important role in the cinema industry but other cultural areas as well. The influence of French on culture goes back to the times of Charlemagne. Especially since the Middle Ages, France has been a major contributor to universal culture.

The cultural heritage of humanity includes French works in literature, theater, painting, poetry, philosophy, and music, among others.

Have you ever read The Little Prince, Les Misérables, or The Three Musketeers? Well, all of them were originally written in French and were later translated to other languages due to their popularity.

Did you also know that famous songs like “My Way” and “La Vie en rose” were composed by French authors? They became instant hits and we can still listen to new versions of them.

The Language of Love 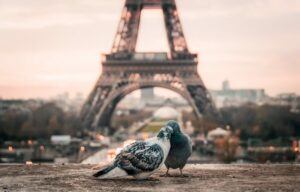 French has long been considered the “language of love”. There are many theories about it, but the truth is, French people are known for being passionate and romantic.

Speaking strictly about the language, French is beautiful, melodious, and pleasing to the ear. It’s what linguists know as euphonic.

Simply put, many people love how it sounds and prefer it over other harsh-sounding languages like German. This, of course, is subjective and depends on whom you ask.

However, we can’t deny that French and romanticism have a strong bond, and this can be seen in their movies, literature, and general culture. Oh, l’amour!

It Can Help You Advance in Your Career

For starters, French is very useful if you study a major in art, tourism, gastronomy, fashion, architecture, or diplomacy. In fact, in some cases, it may even be a requirement to graduate.

I remember when I was deciding what major I wanted, there were several of them that required a third language (English being the second). A friend of mine that studied opera also had to pick another language, and French was one of the most viable options. I could go on and on, but you get the idea.

French can open many doors for you. Consider this: If you ever wanted to work for a French company (that company is not in France but overseas) and you applied, you might have more chances of getting the job over those who don’t speak French. I hadn’t realized this, but my French teacher opened my eyes in this regard.

It Helps You Immerse Yourself in French Culture

There is no better way to immerse yourself in another culture than by learning its language. In this case, if you’re interested in the French culture, it would really help to learn the language.

Many people agree that culture and language go hand in hand. This becomes more noticeable when you travel or move to another country where they speak a different language from yours.

When you learn the language, you’re able to understand more aspects of the culture. It also allows you to better connect with French speakers. Simply put, no cultural immersion is complete without learning the language.

It Helps When Traveling 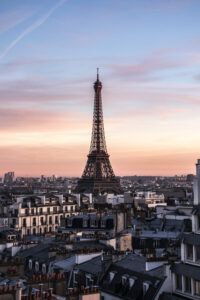 You speak English. Fine. A lot of people all over the world do, too. However, if you happen to visit a French-speaking country, you might be better off if you spoke French.

Although most young French people now speak English, it was not so 30 years ago. It was really hard to get by if you didn’t speak some French.

It seems the opposite happens now. People complain they ask something in French but receive an answer in English. It can be frustrating, but don’t despair! Those people you ask may want to help you or are looking to practice their English. Don’t take it personally.

French is one of the most fun languages to learn. There are lots of resources to learn it: movies, songs, podcasts, books, videos, etc. Since the competition between French teachers is stiff, they strive to come up with good ideas to make their classes more enjoyable and attractive for their students.

As you progress over time, you can meet French speakers and exchange your languages. I’ve been doing that for some time, and it’s a lot of fun! I’ve learned a lot from my friends over the last few years.

To Sum It Up

There are many reasons to learn French. Summarizing:

You may relate to one of the reasons mentioned above or you could come up with your own.

It’s never too late to learn a language. It may be a little harder when you’re not a kid, but it’s not impossible, either.

You can start doing it as a hobby, and it could eventually lead you somewhere else. Who knows?

So, should you learn French? I’d simply answer, “Why not?”

Thanks for reading. Please share if you liked this. Au revoir! 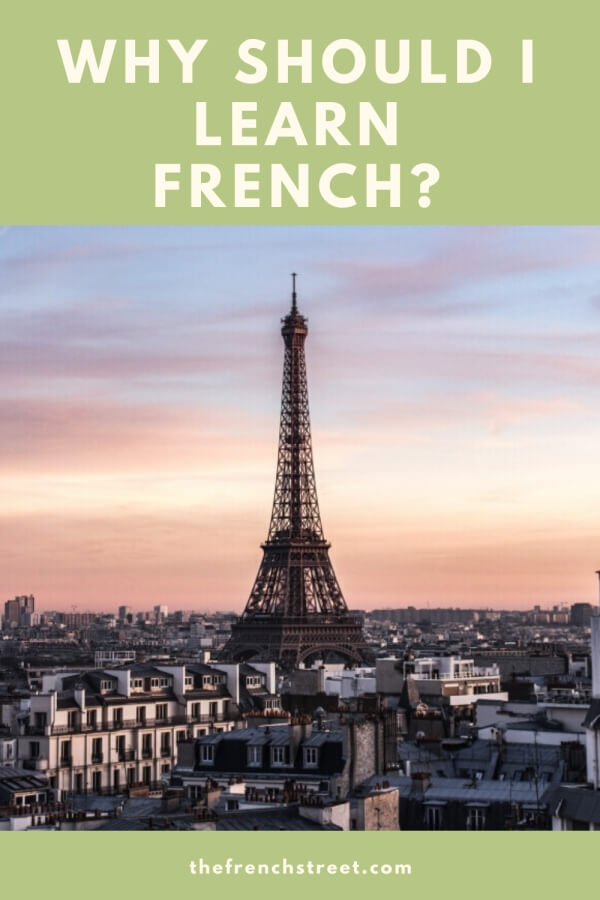 8 thoughts on “Why Should I Learn French?”